We are a green and design boutique hotel in Palermo, Buenos Aires (Argentina) 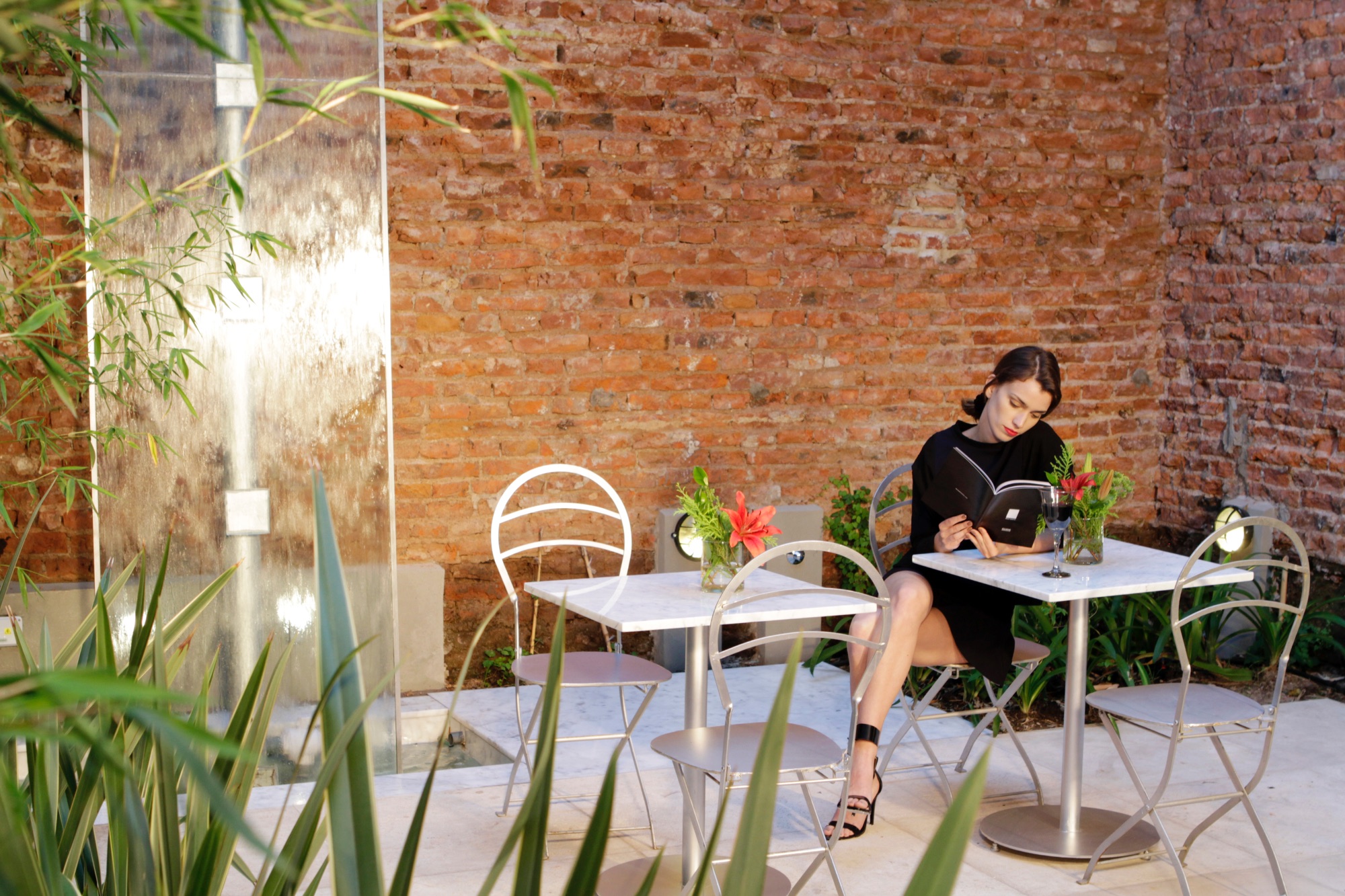 What’s the story behind Palo Santo?

In 2005, Pablo leaves Buenos Aires to move in with his French girlfriend. From Paris, he witnesses the green building architectural revolution. Iconic buildings are inaugurated throughout Europe, such as the Quai Branly Museum and Bosco Verticale.

A few years later – his girlfriend is now his wife –, he comes back to his hometown decided to build a green hotel. But his project is more than just covering the building with plants. In 2010, he is persuaded that new constructions need to take the environmental impact into account. His vision allows him rapidly to convince investors.

In 2014, Palo Santo opens its doors, attracting travelers from all over the world who appreciate urban life, design, and comfort, and who want the planet to remain beautiful forever.